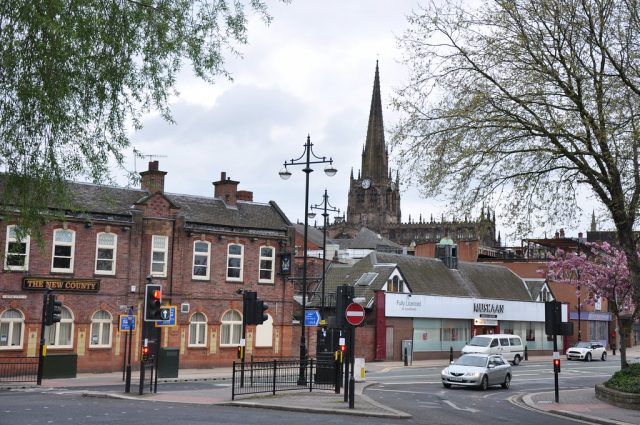 200 staff were told that they were made redundant by letter on Monday by administrators FRP. One of the employes has stated that: “We were all stunned by the news. It’s a pretty difficult time of year to be told you don’t have a job. Such sad news for all involved including subcontractors too.” FSG hasn’t published accounts since Saint-Gobain offloaded its Glassolutions Installation business to private investment firm CoBe Capital in August 2018.

McLaren gets go ahead for 17-floor Leeds office project

Hinkley Point bulk M&E to be started in October