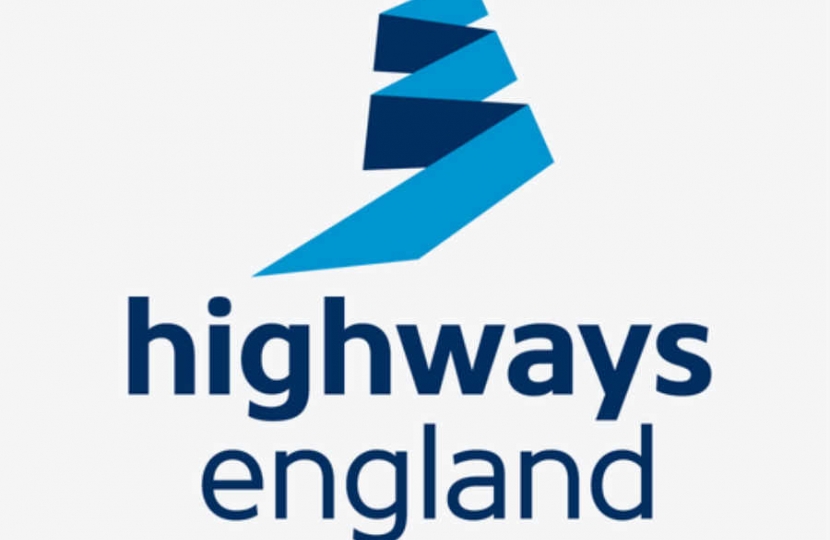 Highways England has started bidding for the largest single road investment project. This was initiated after the M25 was completed more than 30 years ago. The design and build of the lower Thames crossing tunnel contract is expected to be worth around £2bn.

An express of interest is being called on to the firms in the 4.25 km twin tunnels and approaches for the Lower Thames Crossing project. This will connect Essex with Kent to the east of London and is the first of three main works contracts for the £6.4bn-£8.2bn mega highways project.

The shortlisted firms for the first tunnels and approaches will be invited in April to participate in six months of dialogue. The tenders for the other two contracts will come up at a later stage. This will be for around 23km of new road connecting the tunnel to the existing road network from the A2/M2 to the M25.

The final bids for the twin tunnels are due in November next year and will go ahead of selecting a main contractor in May 2022.

The Tunnels and Approaches Contract

• The laying of two tunnels at approximately 4.25km in length with an anticipated external diameter of 16m. The remainder as cut and cover comes with a length of the bored section for each tunnel having approximately 4km.

A £20m on-demand performance bond is a must by the winning contractor/consortium.  Highways England is also demanding a carbon management process. This will be driven by the use of low carbon solutions which supports reductions in carbon and cost during infrastructure delivery.