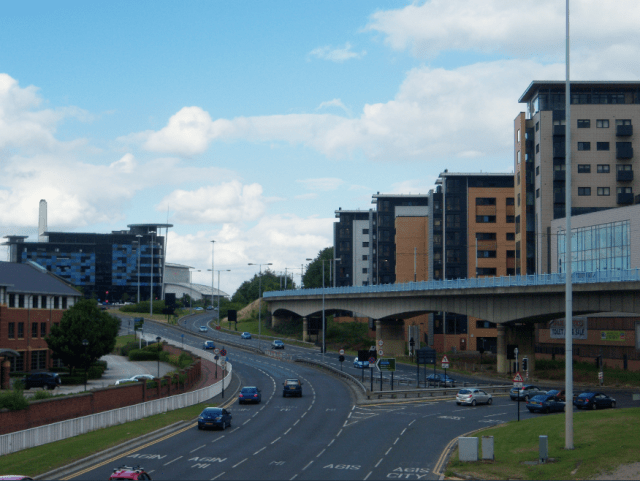 Three lanes will be built by Balfour Beatty as part of the upgrade of the Sheffield Parkway dual carriageway. The work is due to start within weeks and the third lane will be added in both directions between the Catcliffe junction and the M1.

The plan also includes an extension of a third lane to the A630/M1 roundabout. In order to improve the air quality, a reduced speed limit of 50mph will also be introduced. The upgrade of the parkway is to reduce congestion and improve journey times between the Advanced Manufacturing Park, the Catcliffe Interchange, and Junction 33 of the M1.

This new construction will support housing and employment growth around the advanced manufacturing innovation district and Waverley new community. The roads minister Baroness Vere said that a fund for working on the mile-long stretch of road is being released with £42m.

£46m is the estimated cost for delivery of the scheme at this point in time. Balfour Beatty secured the design and build project through the Scape civils framework. Summer 2022 is the expected timeframe for completion of the project.