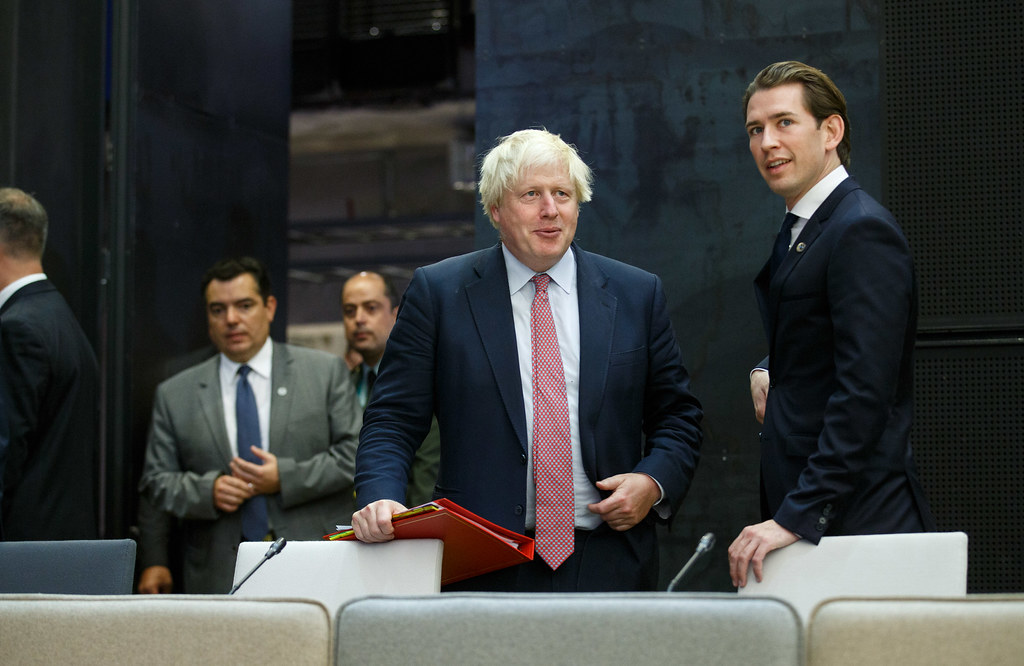 The Prime Minister of the UK said that the release of £1bn to construct 50 school building projects is under way in England. This huge project would be the first part of a new 10-year school multi-wave modernization plan. And additionally new plans will be admitted to speed up the infrastructure by improving the economy, Boris said.

Those with secured funding, such projects will be confirmed in the autumn. And the construction will begin starting from September 2021. Also £560m will be released this year as per the government announcement to repair crumbling schools. Furthermore £200m will be spent on educational college’s development.

The government is foreseeing to invest on school buildings which are in the worst condition across England. These expenditures including substantial investment in the North and the Midlands will be targeted as part of the Prime Minister’s plan to level up opportunity for all. Boris Johnson stated that better facilities and brand new buildings will be provided so that every child gets a world-class education.

Construction workers to receive robo-suits from tool giant Hilti, when on work