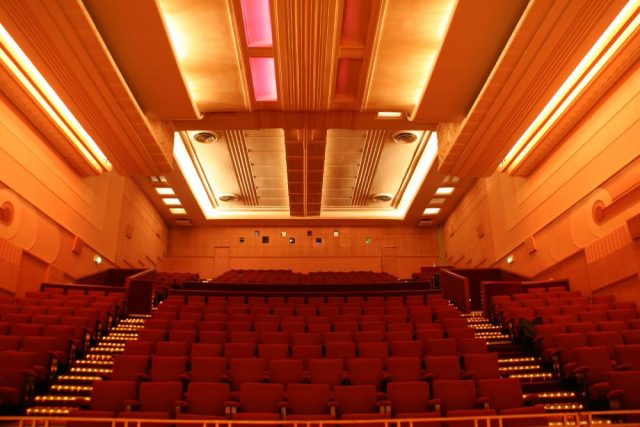 As per the reports, last night there was a shocking incident took place in Piccadilly Theatre in London’s west end, the ceiling has collapsed suddenly during the performance of the Arthur Miller play Death of a Salesman, which has injured five members among the audience. All the people were evacuated immediately from the theatre. As per the reports, more than 1000 people are present in the theatre during the incident.