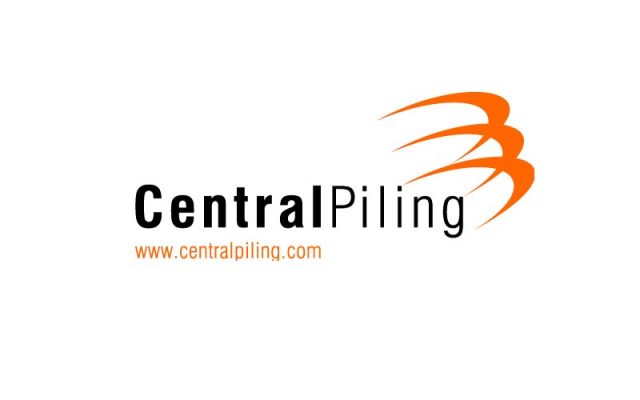 The New Year 2021 is more special to Central Piling after the firm managed to win four new contracts at the start. This specialist piling contractor won all four contracts that are continuous flight auger (CFA) jobs.

Totaling an amount more than £2.6m, this is a great start to the business. Regular client JB Structures at Axe Street, London, has started the work that’s set on an eight-week contract. Central Piling is installing more than 300 450mm-diameter piles to 29-m depth.

The piling contractor is currently working for a private apartment block and is using Soilmec SF65 rigs. The work will be started by The Essex-based contractor in South Oxhey near Watford from next week on a 12-month contract for Countryside Properties.

Installation of 1,500 350mm-diameter load-bearing piles will be part of Soilmec SF50 rig dig into 16 metres for the final phase of the South Oxhey Central development. This will also include the demolition of buildings and construction of 345 new homes.

Alongside an 18,500 sq ft Lidl store, and 4,000 sq ft of additional retail space will be incorporated in the South Oxhey Central development. Work is also due to start on a nine-week programme for Galliard Homes at Soho Wharf in Birmingham.

In the 9-week program, three of Central Piling’s Soilmec SF65 and SR75 rigs will be installed close to a thousand 450mm-diameter load-bearing piles to 28 metres. They will be the deepest piles in rock to support the loads from the apartment blocks above.

The fourth new contract win will see the start of test piling by Central Piling firm for Weston Homes at Abbey Retail Park in Barking, east London. The main work will begin in March, installing more than 520 CFA piles.