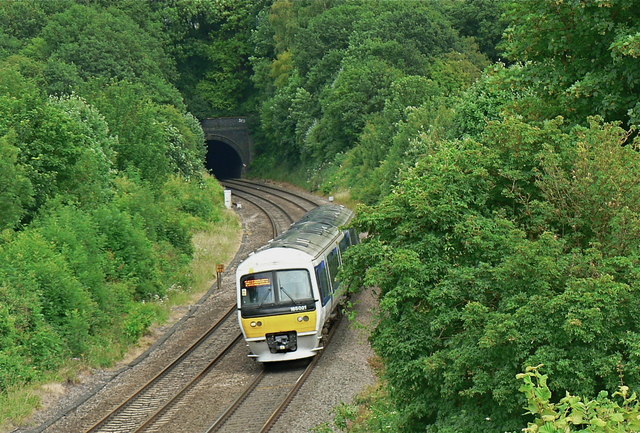 HS2 has made all the arrangements with a launchpad for first giant tunneling machines to run through the Chiltern tunnel. The construction of 17m high headwall and ground reinforcement will become the south portal of this 10-mile long tunnel.

The excavation is to create a level surface that will allow launching two enormous machines. The two tunnel boring machines (TBMs) will be launched early next year. The TBMs weighing 2,000 tonnes and stretching for 170m are being built by German tunnelling specialists Herrenknecht.

The TBMs would be arriving at the site later this year, while they come nearer to the M25. Roadbridge along with a joint venture from Keller Group plc and VSL International worked as a specialist team of subcontractors to construct a 17m high headwall. This headwall will help in the three-year long tunnel drive for the TBMs to run through the project.

HS2 back to form in construction by adding 22,000 jobs