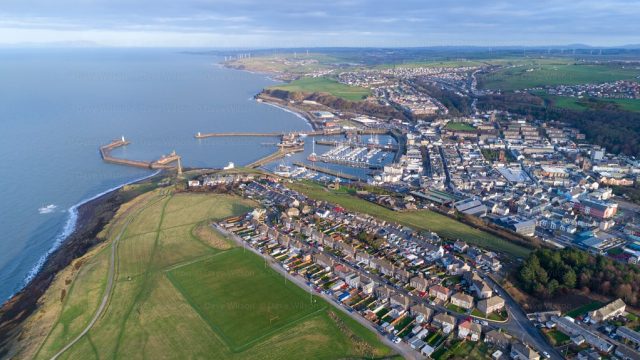 The approval will help develop the Cumbrian Metallurgical Coal Project. A brownfield site near Whitehaven is used for extracting metallurgical coal as the Woodhouse Colliery scheme will be a new underground mine.

2.7m tonnes of coking coal per year for UK and European steel-making plants will be used by Woodhouse Colliery for extraction and processing. This will be done after construction of the mine is completed.

The initial coal production commences around 18-months after the start of construction in the early next year.