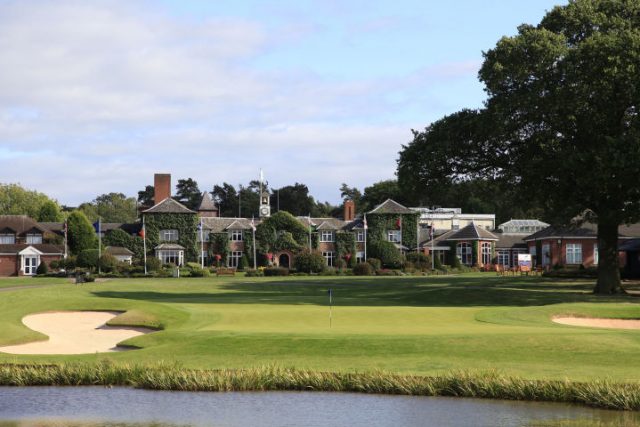 A list of eight firms has been shortlisted for the construction of a next generation framework in the region of West Midlands. The three West Midlands councils had announced the firms that will work for projects.

The major works will be carried out by four firms. Balfour Beatty and Bouygues that worked for the previous project have not renewed for this new framework.

The project is valued up to £5m and will have a pipeline worth £600m and large projects of above £5m are expected to account for £1.5bn of work.

Solihull and Sandwell Metropolitan Borough Councils will be working with Acivico (Birmingham City Council’s design and contract delivery partner) and are committed to using the preferred panel of firms.

Delivery of education projects, housing will be done by the new panel. The works include low, medium and high-rise in different sectors. The framework will initially run for four years and can be extended by up to two years as an option.