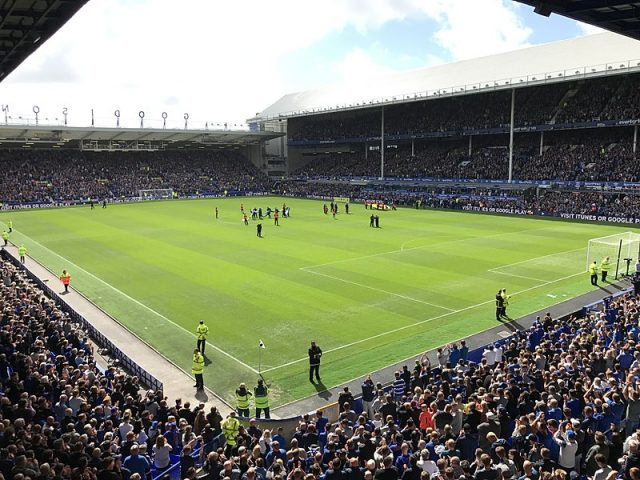 Everton Football Club has cleared the final phase of planning for construction of a new stadium at Bramley-Moore Dock. This construction in the north of Liverpool is given a green signal, as the government has chosen not to call in the planning application.

Everton has received written confirmation of the secretary of state’s decision not to intervene to call-in the application. The secretary of state for housing, communities and local government, Robert Jenrick has been reviewing the club’s plans since last month.

The planning committee of Liverpool City Council has unanimously approved the plans on 23rd February. There’s an approval on decision to approve a new 52,888-capacity waterfront stadium that allows the Club to complete its agreed acquisition.

The site acquisition will happen from Peel L&P and the funding solution for the project. The £500m stadium has been designed by architect Dan Meis and will be built by Laing O’Rourke.