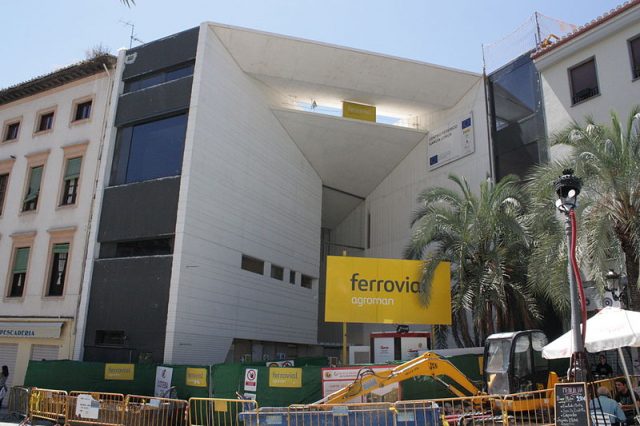 The Spanish based construction giant Ferrovial that was set up in the UK witnessed higher losses last year. Their high level management had some changes as Karl Goose was promoted as managing director in February from the post of commercial director.

Ferrovial Agroman UK plunged £32m into the red last year following a £13m loss in 2018 primarily due to performance on water and highways jobs. The UK business, which has major contracts on Thames Tideway and HS2, has now recorded five consecutive years of losses in the UK market.

The figures below showcase the 5-years performances in terms of Pre-tax loss and Revenue respectively:

800 staff put in furlough by Mace

800 staff put in furlough by Mace