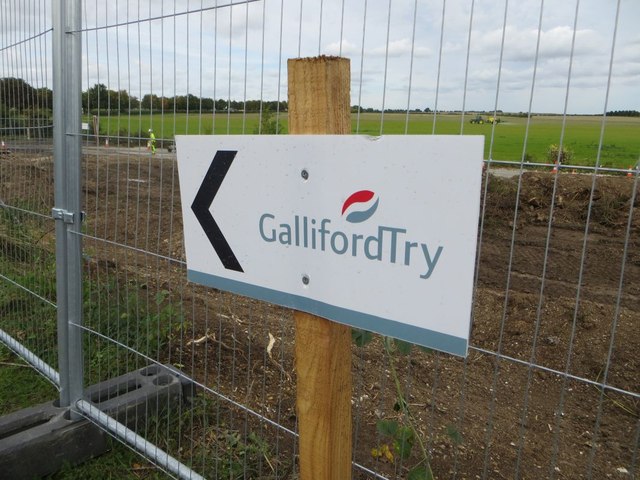 One of the reputed construction contractors, Galliford Try will start working on reconstruction of Perry Barr railway station in Birmingham. This £10m project will allow the new station replacement with the current dilapidated facilities of the Perry Barr area.

Transport for West Midlands (TfWM), part of the West Midlands Combined Authority, used the Pagabo framework to engage Galliford Try for the job. This new renewal contract was won as part of a wider £500m regeneration project.

The Perry Barr station will have new lifts, concourse and booking office and improved access. The major focus involves public realm between the railway station, bus interchange and local shops to be renewed. Besides, the existing subway is also to be decommissioned.