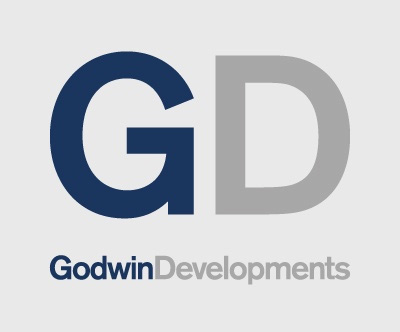 Godwin Developments has submitted plans for a 692-unit PBSA (purpose-built student accommodation) scheme. This is being taken up on the site of the former Royal Mail sorting office on the Nottingham city centre.

Nottingham City Council was approached at the end of last week in which the demolition proposal is placed that replaces the current disused sorting office building. The old office has been vacant for nearly 20 years.

The construction of a new scheme is set to vary ranging between 12 to 15 storeys in height. The new development, named as Bendigo Building, is planned for the corner of Bath Street and Cowan Street.

A mix of studio apartments, four, five and six-bedroom clusters are in the plan, along with a plan for disabled studio rooms. The scheme will have such amenities as a residents’ lounge, gym, reception area, study and games rooms, and a courtyard garden.

Besides, parking for 55 vehicles is to be provided, along with 312 cycle storage spaces. Godwin Developments’ team includes engineer HSP Consulting, architect RG&P, and planning consultant PD&G.

Godwin Developments is also progressing a number of other residential schemes across the country, including a 23-storey development in Sheffield city centre, ‘The Meridian’, which will see the creation of a 336-apartment build-to-rent (BTR) scheme.