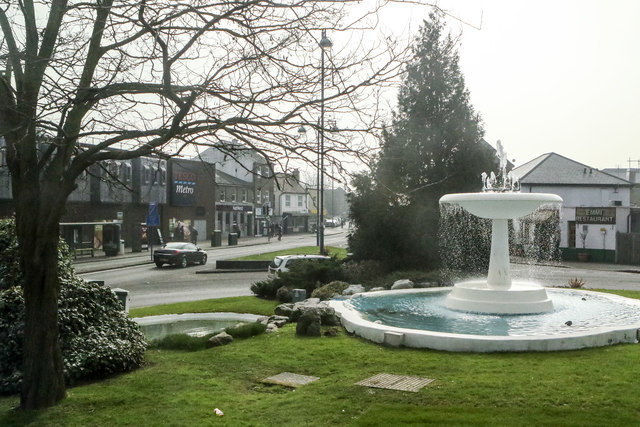 Graham is confirmed as the contractor for the improvements of M25 Junction 25 in North London. Highways England has confirmed Graham for this job officially. The development works in A10 junction at Cheshunt is due to start in January 2021.

Dave Brown has stated that “This is another significant scheme for the South East of England and we’re delighted to have been awarded the package by Highways England under the Route to Market Regional Delivery Partnership.”