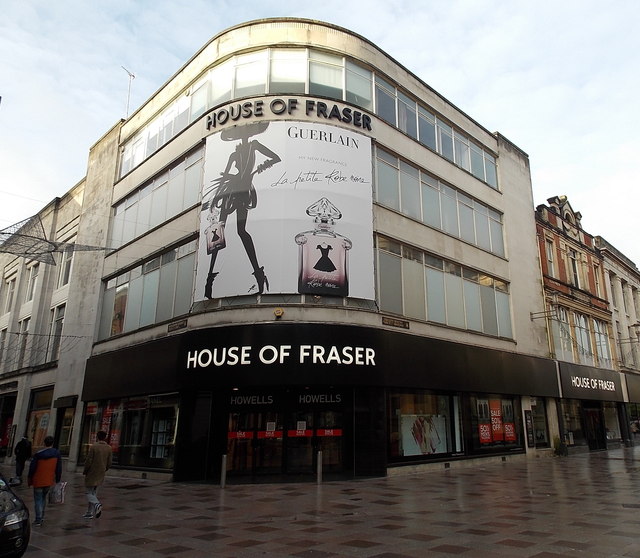 The plans of redevelopment of the former House of Fraser shopping centre buildings were revealed by the Asset management bank Investec. The reformation office-led scheme is held in the heart of Manchester.

Grade II Listed Kendal Milne building will be witnessed as the redevelopment plan comes in place on Deansgate. Also, the complete replacement of an adjacent multi-storey car park will be made to create 500,000 sq ft of premium office space.

According to the plan, ground floors of both buildings will comprise retail and leisure space to maintain shops on Deansgate. The plans are designed by Sheppard Robson and will be submitted later this year. But before they are submitted, the plans are called on for public consultation.

As the refurbishment involves significant costs for the art deco-styled Kendal building, the protection and future proof for its unique heritage is considered greatly. So to make the entire project financially viable, a new rooftop extension will be built enabling enough office space.