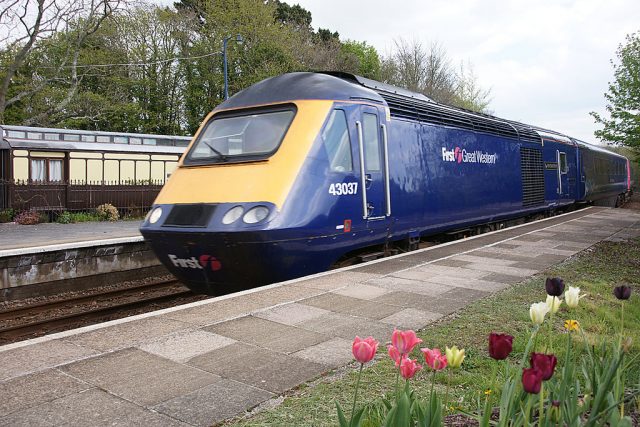 Bids are called on by HS2 for the construction of Midlands interchange station worth £370m. This as a two-stage design & build contract will happen starting from September 2022 and might be completed during December 2029.

Arup will be handing over the designs to the winning contractor and this will be in terms of the designs completed till date. The site, covering an area of 150 hectares in Solihull, is within a triangle of land formed by the M42, A45 and A452.

The Interchange Station will be connected to the nearby Birmingham NEC, Birmingham International Station and Birmingham Airport by an automated people mover. The station will have two 415-metre long island platforms, offering four platform faces.

Two central high speed through lines for non-stopping services will also be available under this scheme of construction. Preparatory work has almost been completed and major structures are being put in place on the site of the station.

Current work by HS2’s early works contractor LM, a joint venture of Laing O’Rourke and Murphy, includes construction of modular bridges over the M42 and A446, and remodelling of the road network in the area to facilitate access to the new station, and easing access to and from Birmingham Business Park.

HS2 has awarded contracts to build the new Euston station in London and the Curzon Street Station in central Birmingham to Mace Dragados JV for now. This is under a valuation of £1.3bn and £570m respectively.

Also, BBV JV (Balfour Beatty and Vinci) has a contract to build the Old Oak Common station in west London for £1.1bn.