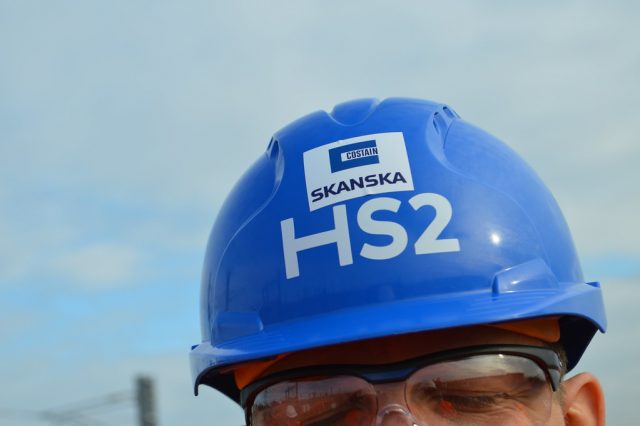 Both HS2 southern main works civil contractor and Skanska Costain Strabag have together signed contracts to get the first two giant tunneling machines for London’s HS2 tunnels. Herrenknecht is the world’s leading manufacturer building these TBM’s.

They will be made available at the site by the end of 2021. Besides, they are being manufactured specifically for the London clay and chalk ground conditions which will help in bore through the ground at the planned site.

While reaching 13 miles each way, the London HS2 tunnels are twin bored. This will sum up to a total of 26 miles which is equivalent to the Crossrail drive. After assembling, the tunnel drive will be started from mid-2022, and early 2024 are expected to be the completion time.

At the midst of central London and the M25, SCS JV has the tunneling job. There would be 10 TBMs being purchased and working in the construction of 64 miles tunneling. These works would be alongside the phase one route between London and the West Midlands.

The TBMs would be launched from a portal at West Ruislip and will travel 5 miles east. This will create the western section of the Northolt Tunnel. After arrival to Green Park Way in Greenford, the machines will be extracted from the ground.

Later, the site will be used as a vent shaft. The 8.4 mile tunnel will be completed with a 3.4 mile tunnel drive from Old Oak Common. This will be done using two other TBMs for which the procurement is still pending.