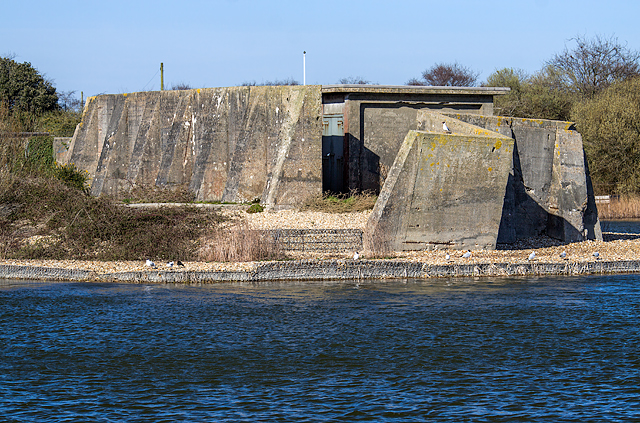 Contractors are being called for building the first new water storage reservoir as Portsmouth Water is in search. The Hampshire-based water supply company has issued contract notices for the two main packages for the Havant Thicket Reservoir in the UK.

The works worth £140m are categorized into two types called the main reservoir and associated pipeline. It also includes planning of a framework for future works. Havant Thicket Reservoir is being developed in collaboration between Portsmouth Water and Southern Water.

The association between the firms allows securing water supplies for the southeast. The works will be done on a 160-hectare grassland site owned by Portsmouth Water in Havant, Hampshire. As well as securing drinking water, the reservoir should also help protect chalk streams.

The storage area will be filled in the winter from surplus water pumped from the Bedhampton springs in Havant. It will be the first new reservoir built in the UK since the 1980s, Portsmouth Water said.

Applications for the reservoir and an associated pipeline with plans were submitted to the local planning authorities in late 2020. The decisions on permission are expected in spring 2021. Portsmouth Water is seeking expressions of interest from potential suppliers.

The reservoir is scheduled to be operational by 2029.  Interested suppliers can access the procurement documents through Portsmouth Water’s eSourcing portal. Both works packages – reservoir and pipeline works – are being procured under the Utilities Contracts Regulations 2016.