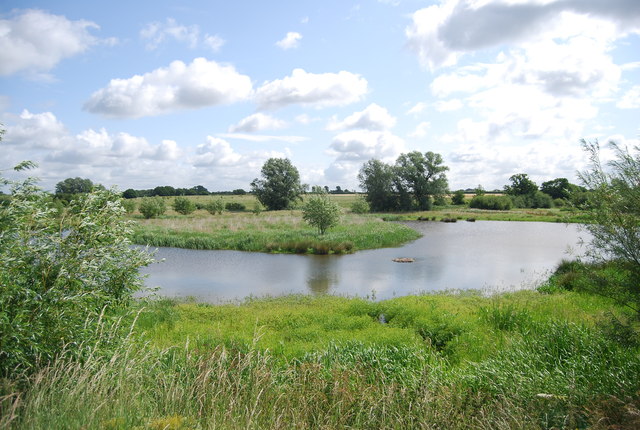 Ingrebourne Valley is handed over with a £43.6m contract and will be responsible for getting rid of two million cubic metres of spoil. Highways England will dispose of Lower Thames from the excavation of the twin bore tunnels that Highways England to the east of London.

Ingrebourne is the only one interested supplier who was able to demonstrate their capabilities and relevant skill and experience. It will help in performing the required services in a manner that was compliant with the likely obligations of the development consent order.

The interconnecting link roads to the M25, A13 and A2 will be associated with the £6bn Lower Thames Crossing project that comprises two bored tunnels beneath the River Thames. At 16 metres in diameter, the tunnels will be some of the largest bored tunnels in the world.

The tunnels will be the longest in the country which is at 2.4 miles each. Highways England tested the market for interest by way of a prior information notice (PIN 2020/S 027-063332). However, eight companies expressed an interest in the PIN.

All the expressed companies were invited to participate in a one-to-one meeting to identify whether they could offer a credible technical solution. This was requested to satisfy the scope requirements and associated constraints of the procurement.

Formal contract award depends on Highways England completing the planning process for the project. Ingrebourne Valley also highlighted that it was the only supplier with the required licenses at the site location.