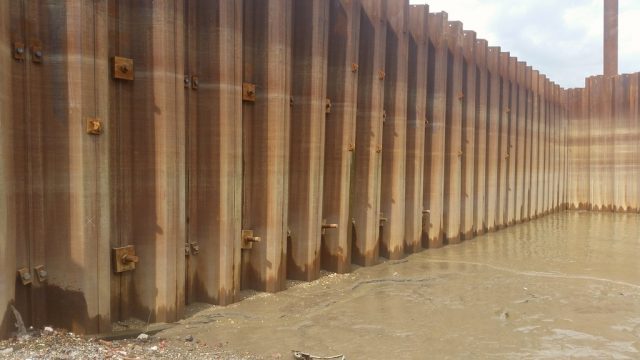 The materials in between Bermondsey and Stratford from the Thames Tideway’s eastern section are on focus. They are being moved down river to a pioneering new wildlife habitat creation scheme. This is being monitored by wet civil engineering company Land & Water.

Both Land & Water and Walsh are working together in partnership to carry out the major shift and restoration scheme. This is for Eastern section joint venture (JV) delivery partners Costain, Vinci Construction, and Bachy Soletanche (CVB).

Greenwich Pumping Station and King Edward Memorial Park Foreshore in Shadwell are being loaded onto Walsh’s river barges throughout the next 14 months. The chalk and clay from the Tideway sites at Chambers Wharf will be moved.

These waters are later sent to the Land & Water restoration project at Rainham Marshes. The companies are helping to reduce road congestion by keeping around 100,000 lorry movements off London’s roads, by using the river freight for the scheme.

Also a fraction of the carbon dioxide and other emissions will be produced when compared to road haulage. The materials are helping create much-needed habitats for wildlife along the Thames Corridor.

Walsh made major investments in its marine fleet worth almost £6 million to ensure successful delivery of the project. This includes the state-of-the-art Damen CS2010 pusher tug (SWS Endeavour) which went into service at the end of 2020.