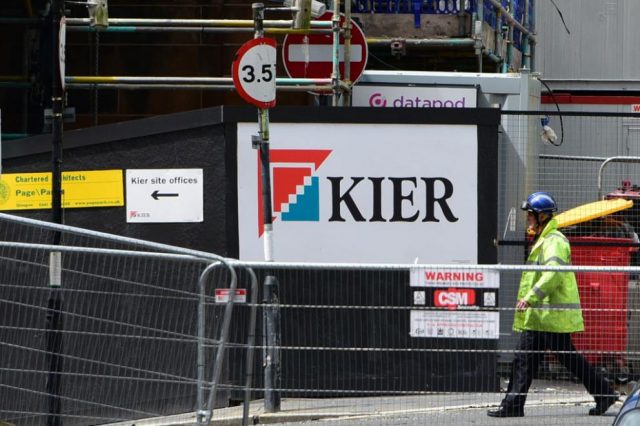 Kier is implementing ideas with inflatable safety barriers that can prevent the road incursions. The company says the airbags can be put up in a matter of minutes to help protect road workers. The first trial with a new airbag will be used in the Midlands.

These airbags are set in a bid to reduce the number of motorists that mistakenly drive into work areas. This is also reducing putting the drivers and road workers at risk. The airbags are large, bright and very visible. They can be inflated in less than 10 minutes.

Cones and signs have already been in use and now come the inflatable barrier to cut down the incursions on roads. Kier has recently used Robo vehicles to lay cones on the road and thus promotes the modern and technical methods adding to the traditional traffic management.

Kier is initially planning to use the barrier in the form of airbags on a slip road at the A45/A46 Stivichall interchange. These barriers would be appearing in Coventry during roadwork’s later this month.