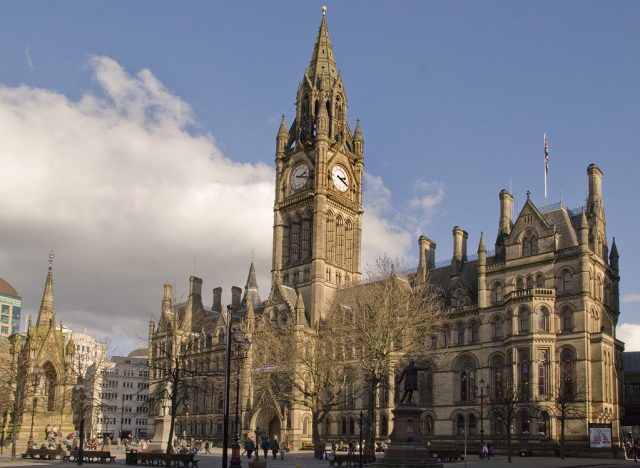 The planning committee has approved many major Manchester schemes including a second arena, two large co-living high rise projects, and 634 new homes as part of the Northern Gateway scheme. The projects totaling over £1bn investments in Manchester city are given a go ahead.

Below are the top 3 construction schemes that are a part of Manchester’s £1bn schemes:

Oak View Group which is known to be a US developer has gained planning consent for a 23,500-capacity arena in East Manchester. BAM along with preferred construction partners would be laying works starting possibly from November.

Far East Consortium (FEC) has got the planning approval for a £185m major high rise residential complex at Dantzic Street in Manchester. The scheme is being delivered in a joint venture between FEC and Manchester City Council.

Downing has won a 2,000-room co-living scheme on Manchester’s First Street. The developer is in talks for building a neighborhood across four residential blocks.  Architect SimpsonHaugh has designed the plan for residence blocks.

House of Fraser to be redeveloped as offices building in Manchester