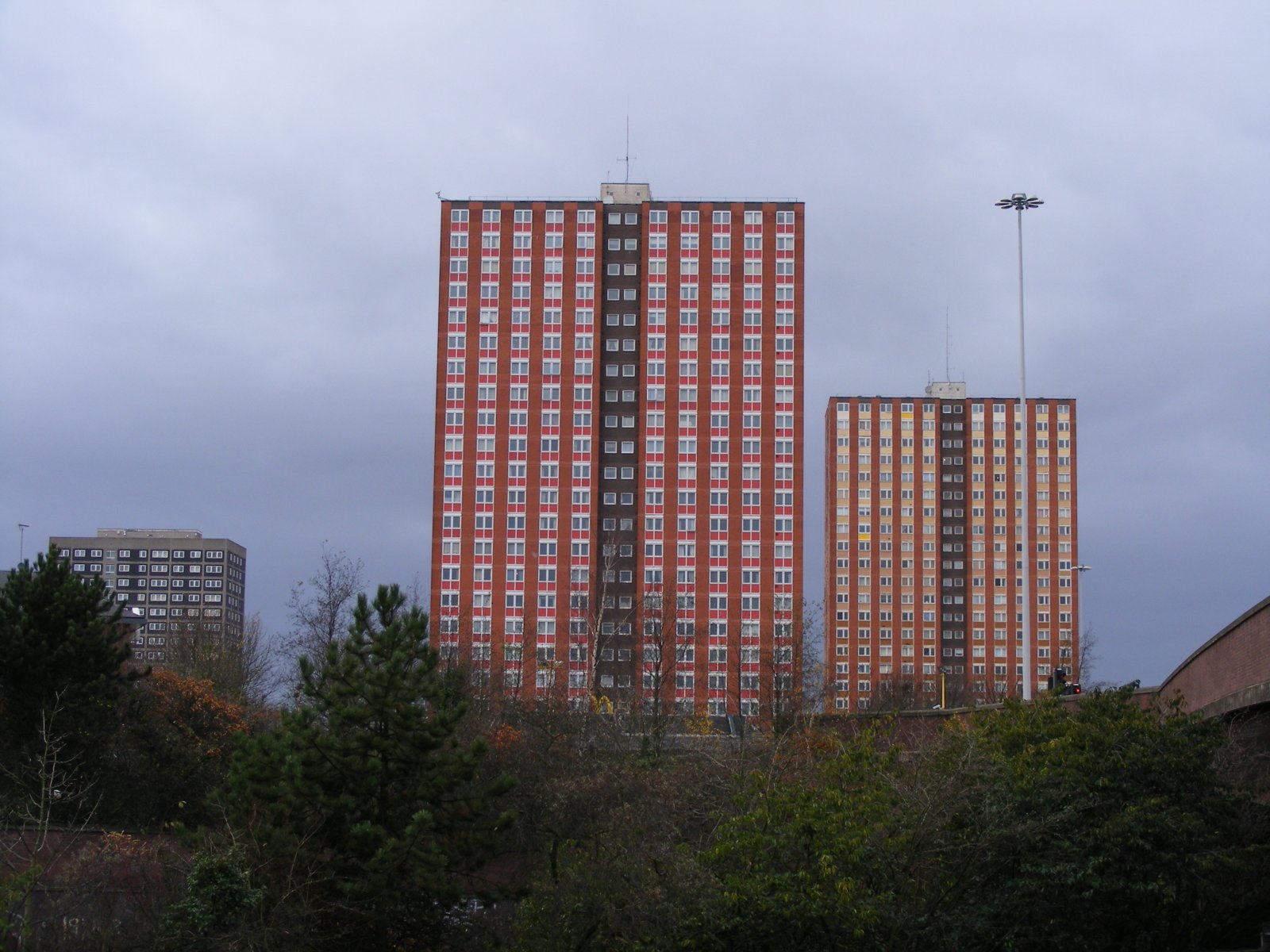 The recladding works for nine tower blocks in Salford started as the government approved a funding deal to replace ACM cladding. The work includes removing and replacing all the ACM cladding. For now three blocks would be in the plan of re-cladding while others will be in continuation.

Safety works and new sprinkler systems deployment will take place in this plan. The PFI Company that manages the blocks in Pendleton was allowed to start the recladding as the government approves it to be eligible. The company was rejected in the process for a £400m local authority recladding fund.

John Merry, the Deputy Salford Mayor, Councillor said this has undergone several complications with detailed and complex technical, legal issues. The refurbishment and cladding of the blocks is now under way, while it was take over by Keepmoat under the PFI contract.