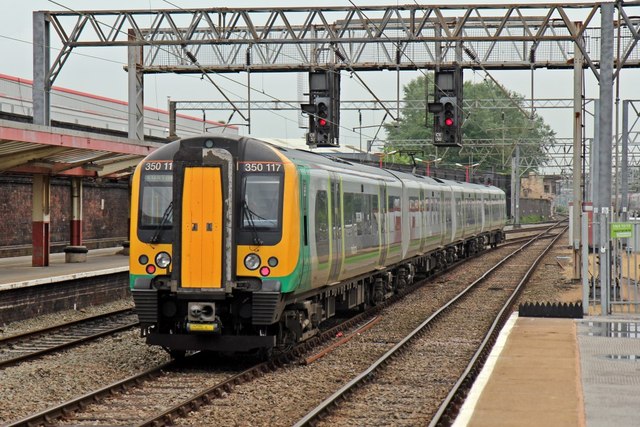 The works related to the Transpennine main line between Leeds, Huddersfield and Manchester will be taking place, said the UK government. The project will be accomplished with a total funding of £589m. The new transport body will be created in the north of city mayors along with the key councils to accelerate vital infrastructure projects.

The upgrades will allow better connectivity between the North’s towns and cities. The new Northern Transport Acceleration Council looks after the activities of the Transport for North body. The Transport Secretary and Northern Powerhouse Minister ‘Grant Shapps’ will be heading the council while the first meeting kicks-off in September this year.

Shapps announced that the fresh investments in the Government’s plans for the North will upgrade the most congested section of the Transpennine route. These routes would be further doubled from two to four tracks. The minister also stated that most of the upgraded lines will be electrified. The other major aspects might cover digital signaling, and improved freight capacity.

Manchester, Liverpool, York, Leeds, and Newcastle will have improved services with this new project upgrade. Electrification and frequency of trains will be the major agenda.