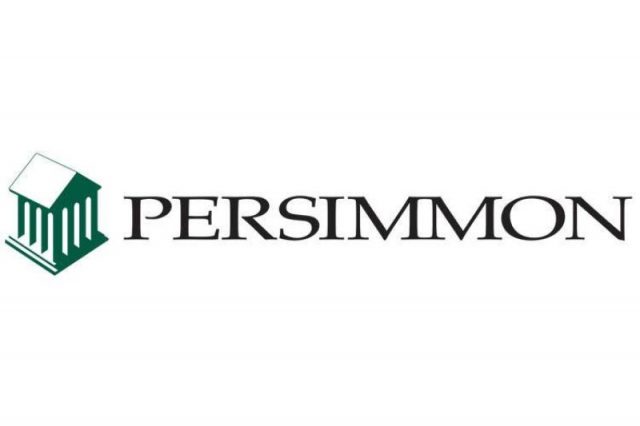 The redevelopment of a former open-cast mine will witness another house-builder submitting plans for the site on the outskirts of Edinburgh. Persimmon drafts plans for building 197 homes for replacing that site of mine, after two other contractors have already submitted plans for the same.

This plan at Blindwells is lodged with an application from Persimmon and is considered by the East Lothian Council’s planning committee. Construction work will start before the end of this year, in case the plan gets approved.

The plans by this contractor incorporate proposals for a mix of different houses ranging 167 two, three and four bedroom 2-storey houses and a provision for the development of 30 affordable properties on the site.

The construction plan will create up to 600 construction and supply chain jobs. Besides, the development of Prince’s Gate scheme at Blindwells by Bellway has begun earlier this year and Cruden is working on the construction of 60 affordable homes on behalf of East Lothian Council.

Alongside the boost for East Lothian’s housing stock involves the Redevelopment of the 390-acre former open cast mine site. This in time will include a new primary school and town centre amenities.

Also, the developer behind the Blindwells project, Hargreaves Land, will be installing 10 electric vehicle charge points by spring 2022 to accommodate the growing number of people owning electric cars.

The agent working on behalf of Hargreaves Land is JLL that completed the marketing of Blindwells’ Plot 11 following calls for best and final offers at the end of April. The 1.8-hectare plot is likely to accommodate about 75 homes and an announcement is expected soon.