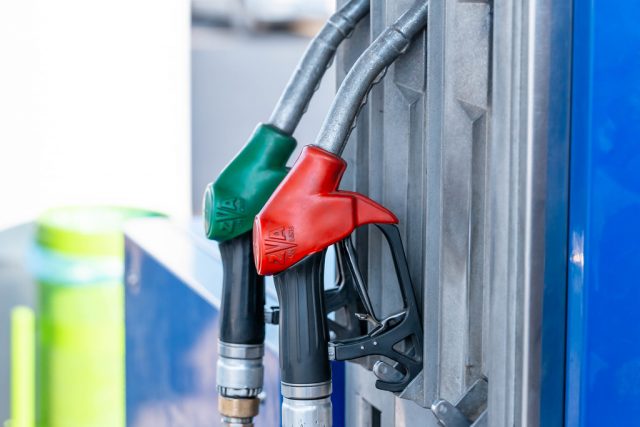 A huge drone attack on the world’s largest oil plant in Saudi Arabia could lead a rise in petrol prices in the UK by 5P/Litre. There are few claims that attacks are equivalent to 9/11 to the global oil industry & could affect the global oil supply. Price can go as high as £80 per barrel as per the reports if Saudi Arabia fails to resume the oil supply. The attacks were made on two plants which destroyed more than half Saudi crude output. However, this issue has led to a major dispute between Iran & USA.

Draft bill with chief inspector of buildings is underway, for the first time this year