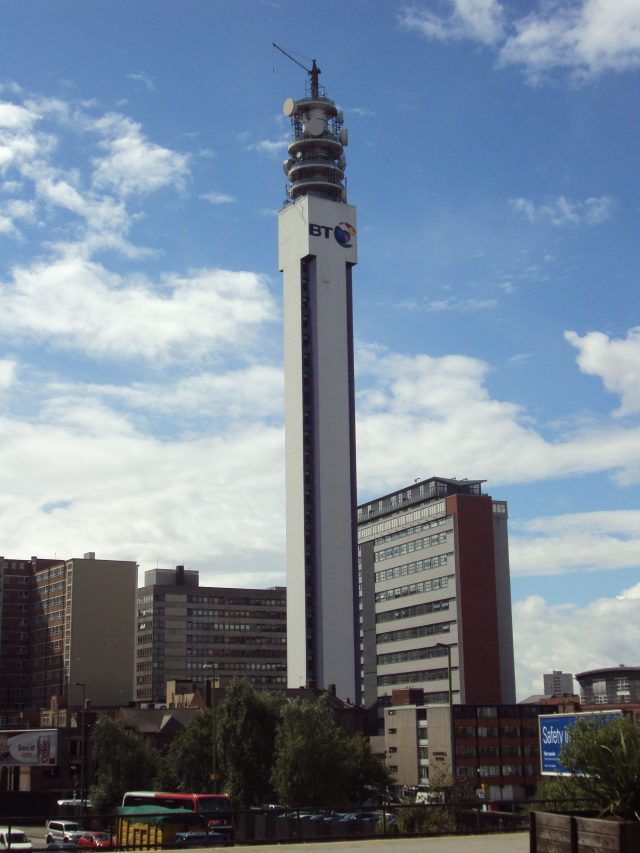 A heavy load of pressure washer was dropped from the 29th floor of John Sisk’s Broad Street tower project in central Birmingham. The investigations have started on how this huge equipment fell from the top-most floor of the construction building.

The 500l bowser pressure washer fall didn’t affect anyone beneath fortunately, as no one was present at the place where the incident took place. It fell during a crane lift for frame contractor Morrisroe at the Mercian Building under construction for rental flats client Moda.

The details were not so appropriate when the incident took place. However pictures of the aftermath of the incident released on social media portray the happening as huge. It clearly suggests the heavy pressure washer was dropped from the roof of the building during a crane lift.

The images also reveal sling chains around the smashed machine at ground level. John Sisk & Son’s spokesperson said that an investigation to establish the facts with Morrisroe was launched immediately after the blow.