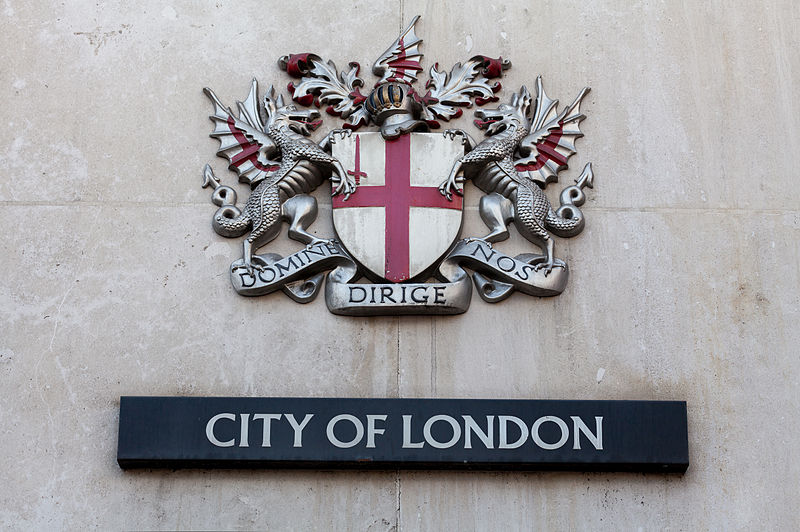 After several proposals with construction of properties for legal bodies, the City of London Corporation now unfolded plans. The proposal of a new court and police complex on Fleet Street is underway. The police HQ is planned to be constructed in the heart of the Square Mile’s legal and financial services cluster.

The construction might witness an eighteen courtroom facility. It might include a new state-of-the-art headquarters for the City of London Police that adds another commercial development for funding the scheme. Award-winning architects, Eric Parry Architects would be coming up with a master plan and design work that will be implemented through the construction project.

Chair of the Policy and Resources Committee, Catherine McGuinness who works at the City of London Corporation said that maintaining London’s position as a world leading centre for legal services is essential. The public consultations will be welcomed until the end of this year, as the Fleet Street scheme is expected to be started later.