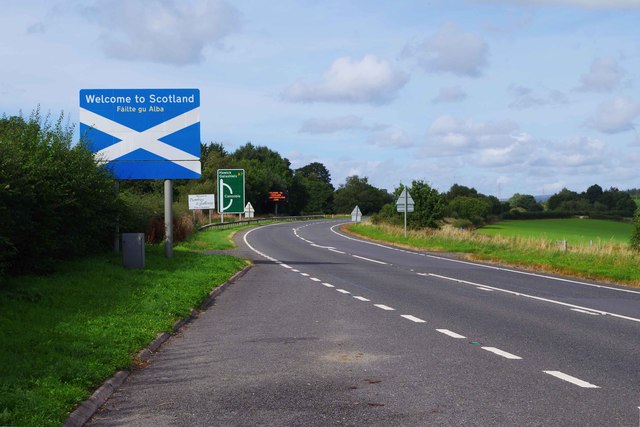 The bidding process for the two regional highways maintenance contracts by Transport for Scotland is formally called on. The contract worth more than £1.4bn includes the larger North West territory expected to be worth around £900m.Alongside, the North East area will have a cost structure of £530m.

The contracts are set for a time frame of 12-years while the interested firms are given time to complete pre-qualification documents until the end of October. Also, the tranche 2 Scottish Trunk Road Network deals follow the award of the south west network to Amey and the south east to Bear alliance – Eurovia, Jacobs and Breedon.

Under the Scottish Minister Procurement rules, firms will be limited to running a maximum of two regions in Scotland. Currently the Bear alliance holds the two northern regions. This implies that the new firm would be choosing the contract for at least one region.