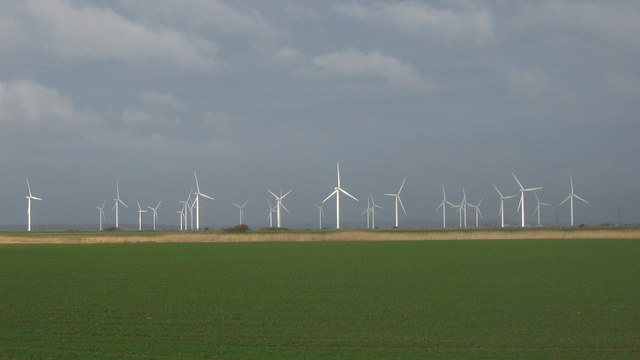 The scope report has been unveiled for an onshore wind farm. The report covers Bodinglee in South Lanarkshire that would have 60 ultra-efficient turbines. The wind farm becomes the UK’s third-largest by electricity generated with 300MW generating capacity.

The scoping report was submitted to South Lanarkshire Council by Banks Renewables. In the submitted report, the proposed wind farm is said to be situated on either side of the M74 between Douglas and Abington.

The newly proposed wind farm is not far from Banks’ wind farms at Middle Muir and Kype. Douglas and Angus Estates own the farmland situated in the proposed site plan. Besides, £80m worth of contracts can be delivered by local firms with the support of Bodinglee.

Banks Renewable has stated that the new proposal of the project would support around 500 jobs and displace over 150,000 tonnes of CO2 annually. The company said that it is keen to reproduce its successful Connect2Renewables South Lanarkshire initiative.

Furthermore, currently the firm is creating employment opportunities for those living close to Middle Muir and Kype wind farms. It intends hosting initial consultations on the project in the first half of 2021.