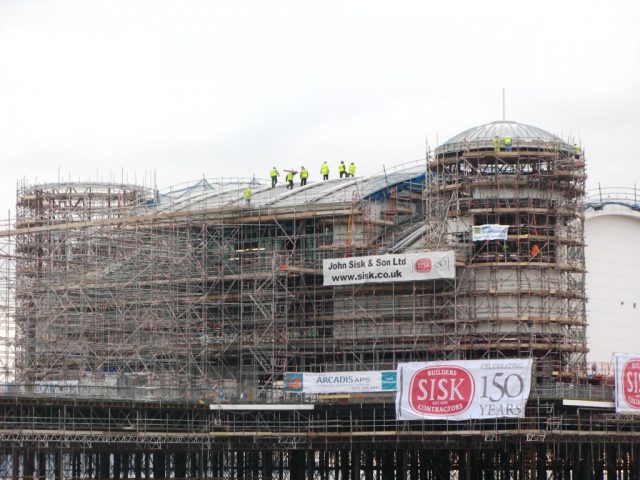 The vast York Central regeneration scheme will start at around the city’s railway station as the plan for construction is set to be early next year. A £77m infrastructure works package is approved by City of York Council’s planning committee.

The site will contain 2500 new homes, up to 1.2m sq ft of commercial development and improved visitor access to the National Railway Museum. The infrastructure work will be taken up by Sisk will by including a new bridge over the East Coast mainline railway.

Also, new cycling and pedestrian routes and drainage systems are also a part of the civil works plan. The initial site clearance has already started and Sisk will start work on site in early 2021.

Councillor Keith Aspden, leader of City of York Council, said: “This is another vital step towards delivering the York Central scheme and unlocking a £1.16bn boost to our economy, including a new generation of jobs and hundreds of affordable homes when York needs it most.