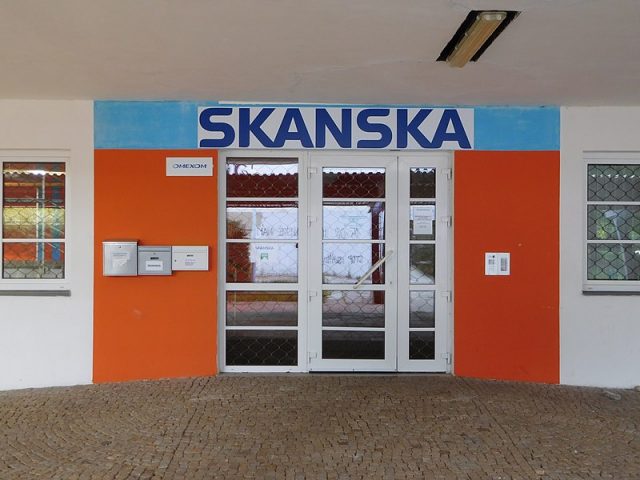 A £52m contract was secured by Skanska to replace a big masonry bridge on the Stechford to Aston line in the West Midlands. Eight masonry arches and a central steelwork span the existing bridge.

A single 92 metre-span steel structure will come in place of the eight masonry constructions that evolve while they will be demolished and replaced. The works will pave the way for the construction of the new HS2 line approach.

The bridge is planned to pass into Birmingham City centre and the planned HS2 Midlands Maintenance Depot. Other key routes in the contract include the Stechford to Aston rail line and Derby to Birmingham rail line.

Network Rail had a close association with Skanska while the supply chain partners helped to optimise up time on the rail line during construction. Putting Passengers First vision by Network Rail had great support in the project.

Offsite fabrication was done to reduce carbon on the project while the bridge has been designed to minimise the steel tonnage. The project is due for completion in September 2022.The new bridge will span into the key routes for freight and local people.