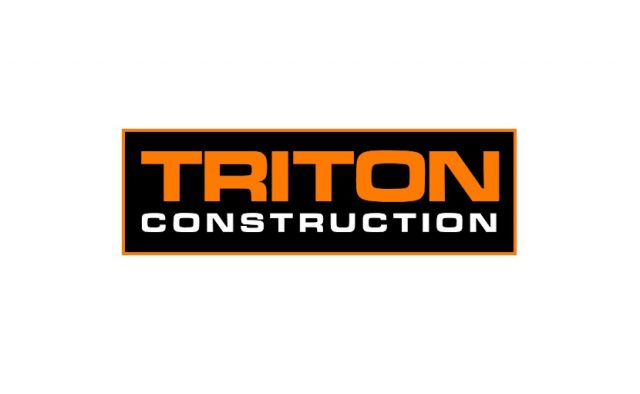 Two contracts have been awarded to Triton as the employee-owned contractor has been brought in to provide a significant refurbishment and new-build teaching facilities Astrea Academy Woodfield.

Triton Construction will take up the works worth more than £6m and build secondary school in Doncaster. The school estate on Weston Road comprises a cluster of interconnecting buildings constructed in different phases over a period of expansion.

The refurbishment works will take place in some of the existing buildings. The first contract awarded to Triton includes the demolition of an existing classroom block to make way for a new 11,500 sq ft, single storey building with IT and technology rooms.

Phased occupancy to minimise disruption will be involved in the program of works. The second contract includes a new assembly hall with remodeled school entrance and new dance and drama studios.

A kitchen, prayer room, medical room, and offices will be included in the 16,000 sq ft block. AHR Architects has designed the project while Triton is building both projects including full M&E and fit out provisions along with new perimeter fencing.