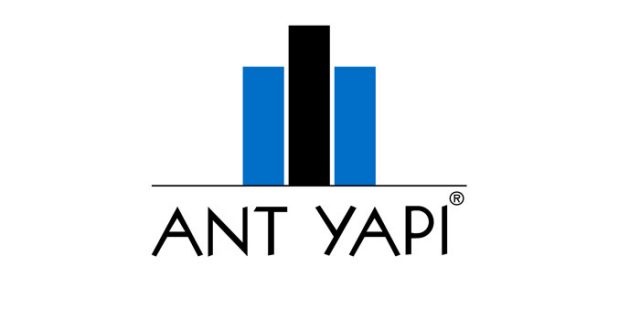 Ant Yapi, known to be a Turkish contract, has won a contract worth £100m for a residential development construction. The design and build will be carried out by Ant Yapi at Hyde Park in the Queensway area of Central London.

Ant Yapi will start the construction as Developer Fenton Whelan has now secured finance for its Park Modern scheme on Bayswater Road. Whelan has managed the site during groundworks and demolition while Cheyne Capital gives the backing now.

57 apartments will be developed under the Park Modern scheme, in a 190,000 sq. ft. area. The construction varies in bedroom structure, going up to a maximum number of six bedrooms. Also, commercial space is dedicated for an area measuring 30,000 sq. ft.

£500m is the Gross development value for this development. Fenton Whelan has already achieved forward sales for all of the first phase release of residences. The northern boundary of Hyde Park development is sold at record values of up to £4,600 per sq ft.