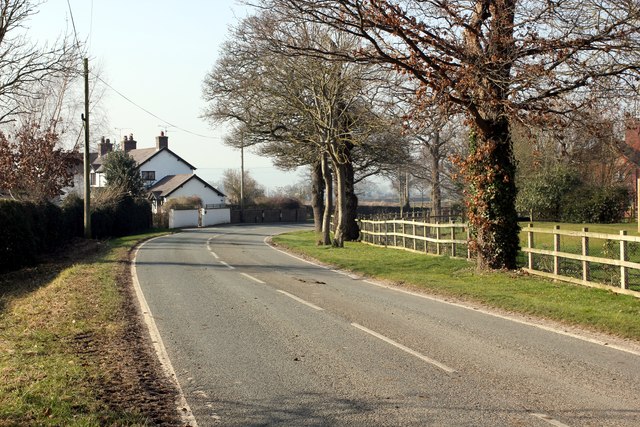 The upcoming results for Costain seem sour with £45m hit after an arbitration ruling. This came over the disputed A465 Heads of the Valley road contract that went against the company. It is expected to come in more than £100m over budget and two years late. The scheme for the Welsh Government has been the subject of a long-running arbitration case.

September 14 is when Costain moves its latest results announcement. It waited for the latest decision which was to be held on the designs of a retaining wall on the job. Besides, the results are also facing a £49.3m charge over disputed payments on a gas station job. Adding to it, the share price of Costain during early trading on Thursday morning fell by more than 20%.

The company stated: “The arbitrator’s decision found that responsibility for the design information rests with Costain and, consequently, the additional costs associated with the building of the retaining wall is not a compensation event under the Contract.