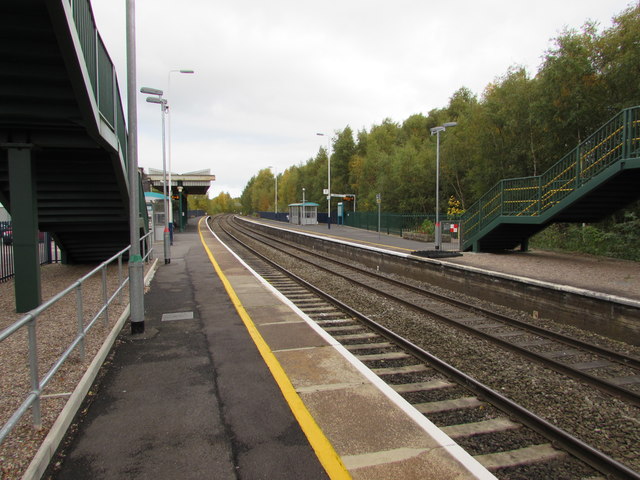 A £794 million investment package is being announced by Grant Shapps, UK Transport Secretary. This will allow reopening two important rail routes that have been closed for 50+ years. This new funding also includes £760 million for the delivery of the next phase of East West Rail.

The future rail phase will create 1,500 skilled jobs and reinstate direct rail services between Bletchley and Bicester for the first time since 1968. £34 million investments are also included to rapidly progress plans to reopen the Northumberland line.

Mr Shapps has also called upon local authorities, MPs and community groups to submit bids for a share of the third and final round of the Department of Transport’s Ideas Fund. This has been designed to encourage proposals to reopen railway lines, services and stations.

The latest funding also marks an important milestone in the delivery of the East West Rail. This will provide better connectivity along the Oxford-Cambridge arc, shortening journey times between routes outside of London.

Bletchley and Bicester line works are expected to create 1,500 jobs. This phase of the project will include the construction of new stations at Winslow, and enhance existing stations along the route, including Bletchley.

Two trains will run between Oxford and Milton Keynes via Bletchley each hour, and this is expected to be completed by 2025. The investment on the Northumberland line will fund preparatory works, including land acquisition, detailed design work and early site works.