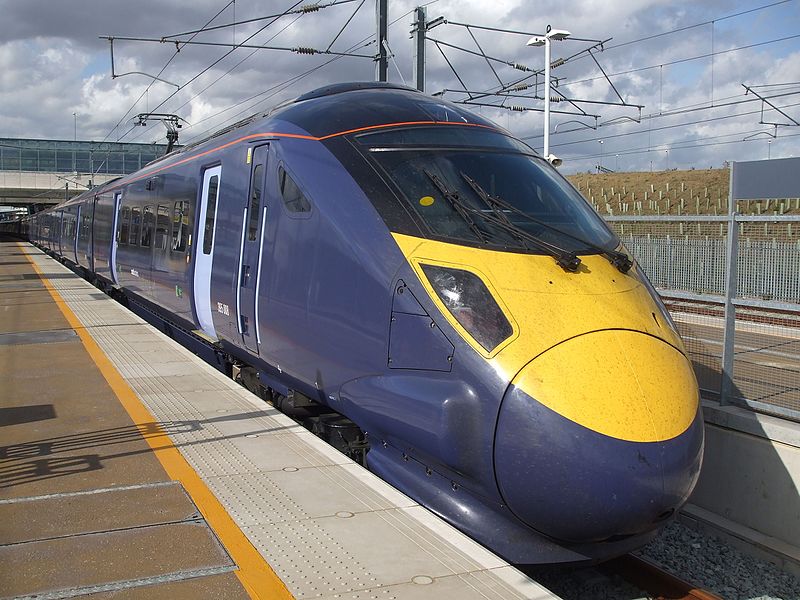 The works for the biggest newly built railway station in the UK will be taken forward by HS2 after gaining go ahead signal from the UK Transport Secretary, Grant Shapps. There was a visit to the HS2 hub at Old Oak last week by Shapps and appreciates the work of the HS2 team going further.

In this project, 2,300+ jobs will be supported on the site at peak construction. Approximately 250 apprenticeships are being created as part of it. There will also be a commitment to recruiting local candidates of all ages and backgrounds for the project.

Shapps approval will allow commencement of the construction of a 1.8km long underground diaphragm wall around the area. This will become the station’s ‘underground box’ where six HS2 platforms will sit to accommodate trains serving the Midlands and the North.

Within the wall, piling rigs will install 160 reinforced concrete columns. This is to help form the box as well as supporting the structure. Old Oak Common station will offer unrivalled connectivity once it is complete.

The Balfour Beatty VINCI SYSTRA JV is leading the construction work on the ten-hectare west London site. The Joint Venture keeps station’s size and scale to necessitate and boast some incredible stats and features, including: