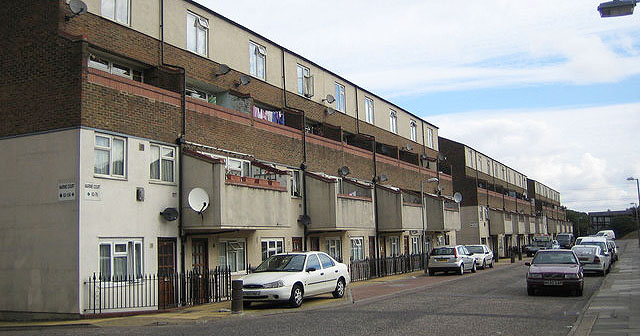 A £75m investment from Government funding is coming for the Purfleet-on-Thames scheme. Developer Purfleet Centre Regeneration is a joint venture between Swan Housing Association and developer Urban Catalyst.

The scheme will support main infrastructure for the regeneration of its town centre. The cash from the government is to support land acquisition, remediation and site preparation works. Works will start next month on a three-year programme.

The Purfleet Town scheme includes paving new roads and a pedestrian and vehicular bridge over the railway line allowing a railway station upgrade to be delivered. The £1bn regeneration of Purfleet-on-Thames will deliver a new town centre once completed.

The town centre will witness shops and restaurants along with a new railway station. Up to 2,850 new homes will be built alongside an Integrated Medical Centre, a new primary school, and improved transport infrastructure.

A 1m sq ft ‘media village’ to support the UK’s booming TV and film industry are the plans, approved in December 2019. Construction of a higher education campus in the later phases will create leading facilities with a focus on health and the creative arts.

The government’s housing agency, Homes England will administer and monitor the fund raiser for Housing Infrastructure. The programme is helping to deliver up to 300,000 new homes across England by providing local authorities with grant funding for new infrastructure.