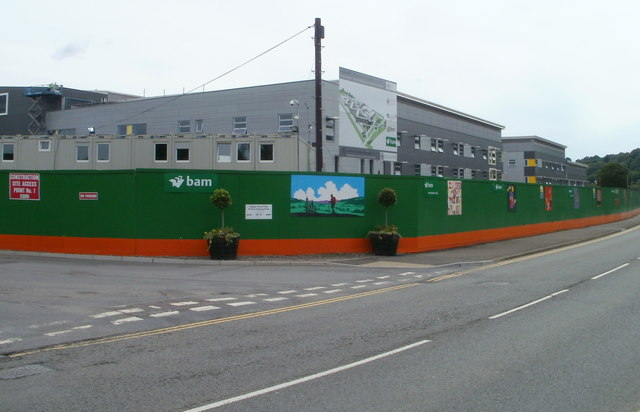 Shortlisted as the main contractor, BAM will be taking on the construction works for a new film and television studios in Elstree, Hertfordshire. The studio are being built for broadcaster Sky and NBCUniversal, both owned by the US telecoms giant Comcast.

This £192m project is also being backed by Insurance group Legal & General. BAM hopes to start construction in the spring. Sky Studios Elstree is expected to open in 2022, just north of London.

The new construction will have 13 sound stages and aspire to be zero carbon in due course. Once operational, Sky Studios Elstree will not use gas or fossil fuels to power day-to-day running of the site.

Renewable energy with the capability to generate up to 20% of energy on-site through solar energy is the best source to be incorporated. BAM Energy which is a part of BAM Construct UK is assisting Sky to maximise the solar energy that is generated and used by the new studios.

BAM said it was one of the biggest contracts that it has ever won in the UK. Sky’s ambition is to become net zero carbon by 2030. UMC Architects, Fairhurst and Hoare Lea have designed the construction, with Potter Raper Partnership as quantity surveyor and project manager.

It was selected on the basis that it will optimise the design for sustainability, including sourcing materials that are local and low carbon. The project will use circular economy approaches to reduce waste over the Studios’ lifetime.