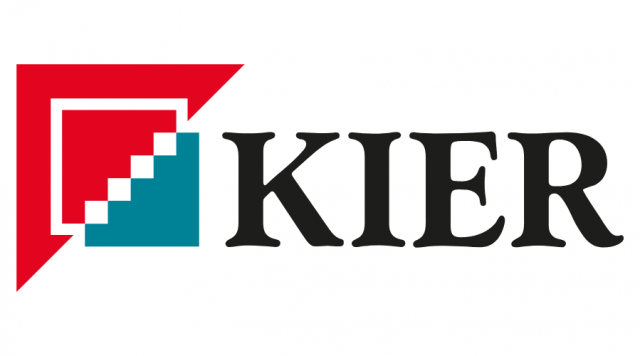 Financier Guy Hands will soon own the Kier housing division which is the arm of Kier. The new company was set with a conditional deal on Kier shareholders’ approval at a General Meeting scheduled for early next month.

£110m is the amount that Kier will receive in cash, after the completion of the sale which is expected before mid-June. However, £40m as a non-refundable deposit by Hands and his newly formed company Foster BidCo was paid to guarantee the deal.

With approximately £436m consolidated group debts earlier this year, Kier will use the amount received to cover the debts. Kier publishes its interim financial results for the six months ended 31 December 2020 next week. The company also believes that a potential equity raise is still a possibility.