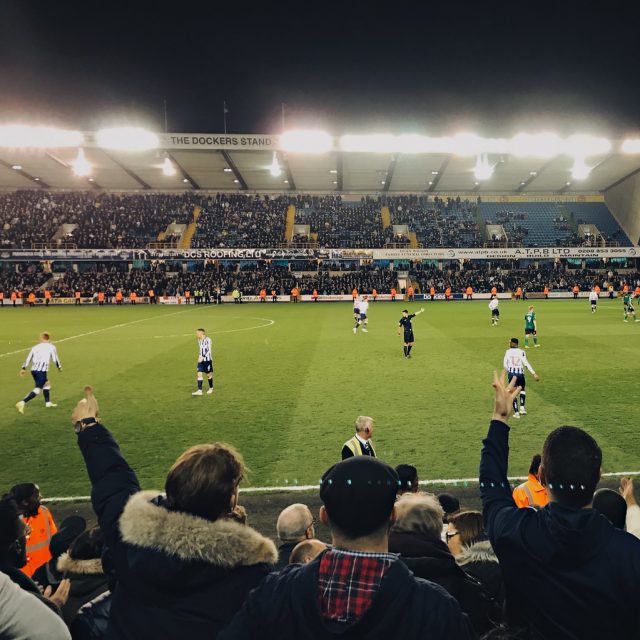 Millwall FC is unveiling plans for the expansion of den stadium in South London to 34,000 seat capacity. The plans are to build additional upper tiers besides the existing seating. AFL Architects have drawn the plans including a new public plaza in New Bermondsey which elevates the parking and service areas. The development plans are also to retain the current stadium structure as much as possible besides the improvements in facilities and capacity.

Draft bill with chief inspector of buildings is underway, for the first time this year