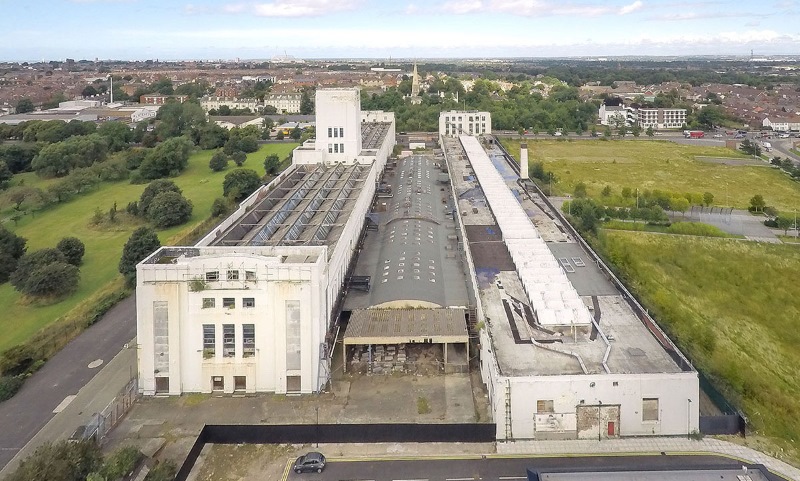 The long-awaited construction of Liverpool Littlewoods Film and TV Studios is expected to start before the end of 2020.  Developer Capital & Centric will be starting the project. Submission for planning application will be in place shortly to convert and redevelop the art deco former headquarters of Littlewoods Pools.

Liverpool John Moores University is another project is moving-ahead alongside and this was confirmed as one of two anchor tenants while another being Twickenham Studios. A direct link will be formed between academia and industry. The UK will witness this to be the largest of this type of facility.

‘Hollywood-standard’ filming complex will be included as the former pool building redevelopment project. This is intended to supercharge Liverpool’s growing film and digital entertainment industry. Co-locating education alongside industry is key to maximising the huge regeneration potential of the project.