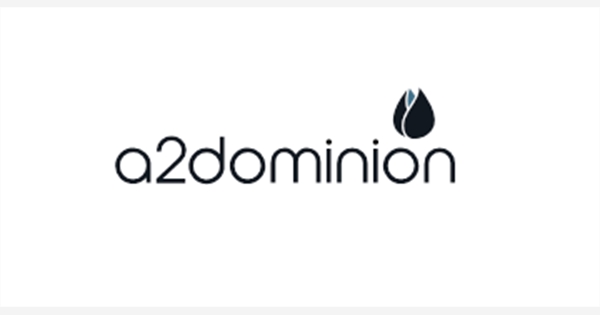 A2Dominion Housing Group has called up preferred builders for the next four years for construction works in its place. Starting from April 2021 to April 2025, approximately £900m cost is expected to be spent on design and build housing projects, the group reveals.

The 2020-25 strategy period has plans to deliver 1,200 units per year. Also, the structuring is planned as 40% private sale and 60% equally shared between private rent, affordable rent, and shared ownership.
Around 15 contractors are now working for A2Dominion currently and the group plans to expand its new conglomerates including: Ardmore, Engie, Durkan, Higgins, Lovell, Hill, Rydon, United Living (South), and Wates.

The three project value regional lots ranging £10m, £10m-£25m, and more than £25m are included as a part of a new framework.A2Dominion Housing Group over the next four-year term aims to introduce BIM Level 2 on call-off contracts