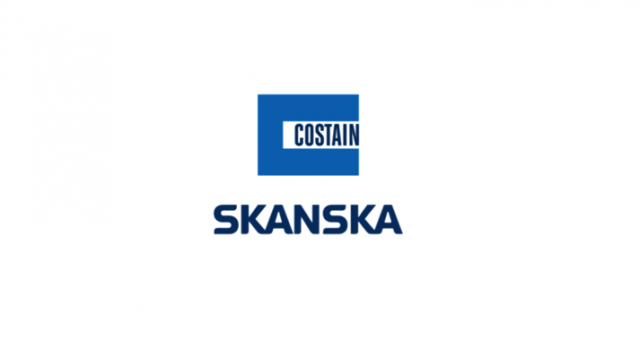 The third Crossrail station works were successfully completed by Costain Skanska JV, at Paddington. The final commissioning works are yet to start. Ten years after start of work, Paddington station has finally reached its T-12 landmark.

The station is now considered to be 12 weeks away from being ready for handover to Transport for London (TfL). Testing and commissioning of systems will be part of the next works at the station and are now a primary focus.

Soon there will be an Elizabeth line opening in central London. Farringdon and Tottenham Court Road stations have also previously reached this stage. Crossrail said that the railway is still on track to open in the first half of 2022.

The contract (C405) to Costain Skanska was valued at around £150m when it was awarded to CSJV in 2011. Completion then had been expected in 2018. Trial running and intensive testing are set to start later this year.

The new station was designed by Scott Wilson/Weston Williamson/Gillespies to maximise space while preserving the historic features of the main line station. It takes the form of a box – 260 metres long, 25 metres wide and 23 metres deep.