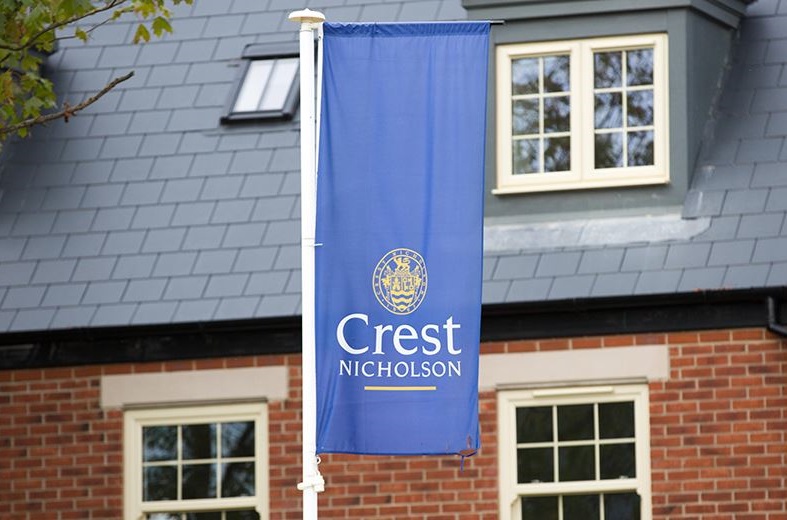 The house builder Crest Nicholson said it witnessed a huge loss in the first half of the year. With the combination of political uncertainty during last year’s election and the phase of covid-19 this year impacted the sales. This turned to suffer significant losses of £51m in six months until April, said the company.

However while considering the same period last year, the company was successful in earning £64m profit. With the reduced revenue to £240m, there would be 130 job cuts it said. So, it would round up the savings of £5m a year, Crest announced. The company also identified a £30m of build cost adding to the savings from more disciplined procurement and designs.

The chief executive of Crest Nicholson, Truscott said that resuming build activity from mid-May helped business to stabilize. He also stated that the sales offices are reopened as per the government rules to reduce spread of coronavirus. He further believes that Crest would be back on track by the end of this year.