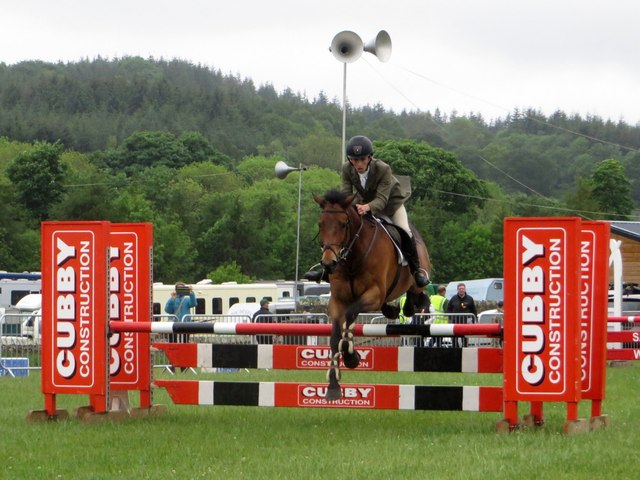 This was a family firm established in 1968 and for the last few years Cubby has been holding revenue around the £17m level. It is now expected that the existing operations in southern Scotland will be developed with this new borders contract deal.

Finlaysons, which was established over 60 years ago, will also be a beneficiary with this deal. However, Esh Group acquired Finlaysons in 2014. Before the acquisition took place, it was originally part of Border Construction.

The joinery, building maintenance, painting and roofing business then became its own legal entity, Finlaysons Contracts, in 2016 after an Esh Group reorganization. The recent accounts show Finlaysons approximately recorded £100,000 loss in 2018 while employing over 30 staff.

Later, Esh Group has purely focused on the North East of England, the Yorkshire and Humber regions. Chris McCourt and Darcie Rae from Armstrong Watson’s Corporate Finance team acted as lead advisers for the purchase, supporting Cubby Construction throughout the acquisition.