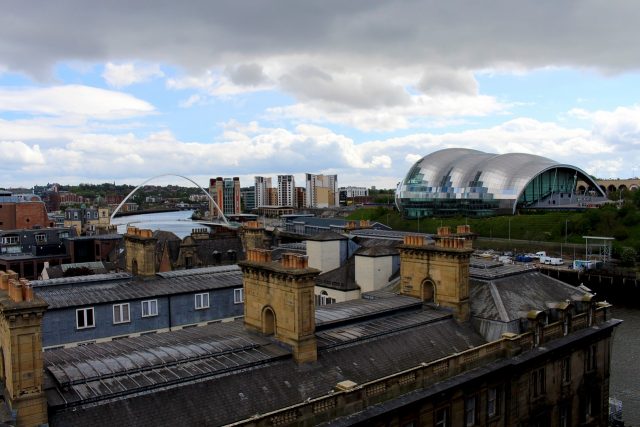 Low Thornley, Gateshead will witness the UK’s first homes with household appliances fuelled entirely by hydrogen. The project allows potential homes with no carbon emissions. The 2 semi-detached homes will be funded under the UK government’s Hy4Heat Innovation programme.

The scheme to open in April 2021 will show how hydrogen has the potential to be used as a clean replacement to natural gas in the home. The houses will use 100% hydrogen for domestic heating and cooking in appliances including hobs, boilers, cookers and fires.

The Prime Minister’s ten point plan also includes establishing a Hydrogen Neighborhood in the hydrogen house project which is aligned with a larger scheme and to the development of plans for a potential Hydrogen Town before the end of this decade.

Over 30% of the UK’s carbon emissions are caused by natural gas but hydrogen produces no carbon at the point of use; with the only by-product being water. Hydrogen could play a vital role in achieving the government’s commitment.

This project will eliminate the environmental hazards while the UK’s contribution to climate change by 2050 will be a part of it. On the other hand, up to 8,000 jobs across Britain’s industrial heartlands and beyond by 2030 will be achieved.

The project secured a £250,000 grant from the government’s Hy4Heat Innovation programme and is being run by Gas Company Northern Gas Networks and Cadent, who have both also input £250,000 of funding each.

The houses are planned to be open to members of the public, who will be able to view appliances and see how they compare to existing ones. Local schools, colleges and universities will also be welcomed to learn about the new technology.