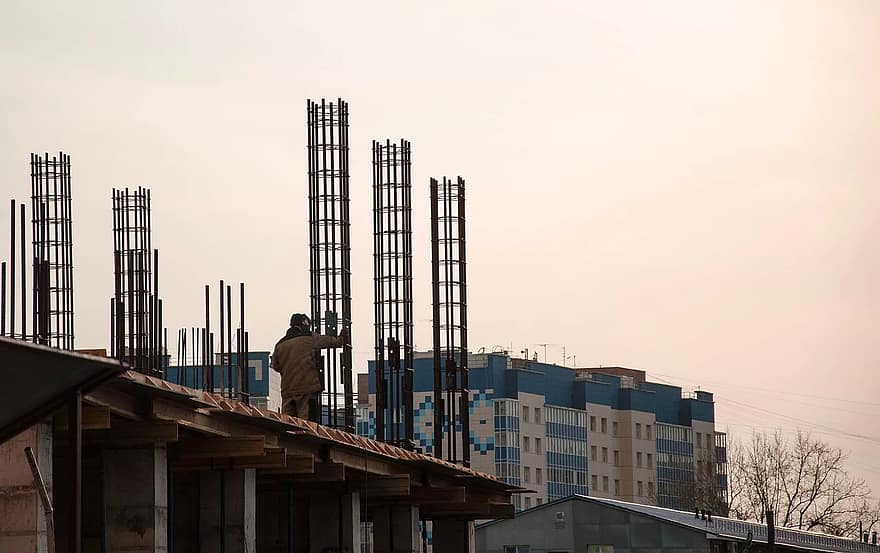 A legal investigation on the four of the country’s largest house builders has begun over suspicions that they may have misled buyers over leaseholds. Countryside Properties, Barratt, Persimmon and Taylor Wimpey are the companies alleged by the UK competition watchdog after it said it was launching enforcement action against them.

The probe continues believing the firms may have broken consumer protection law in relation to leasehold homes. The decision was announced after the CMA uncovered troubling evidence of potentially unfair terms. Leasehold contracts and potential mis-selling are the concerns in breaking of ground rents.

Leasehold homeowners may have been unfairly treated is the certain belief and that buyers may have been misled by developers is another concern raised. The CMA will also be looking further into ground rent increases based on the Retail Price Index on the other hand while they may take enforcement action after finding evidence of unfair practices.