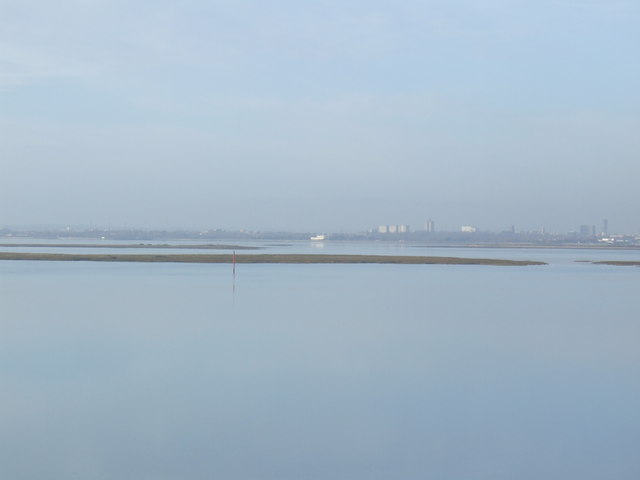 The construction works for a 160-hectare reservoir in Hampshire are yet to start, as the planning approval was secured by local authority. East Hampshire District Council and Havant Borough Council have given planning permission for the 8.7bn-litre storage reservoir.

These neighbouring councils gave permission to build the reservoir between Leigh Park in Havant and Rowlands Castle in East Hampshire. Besides, there was an approval for constructing a pipeline to extract water from the reservoir and to fill it with surplus water from the Bedhampton Springs in winter.

The Havant Thicket Reservoir worth £140m is collaboration between Southern Water and Portsmouth Water to safeguard water resources in the region. The project plan will also allow creation of a wetland with bird watching facilities.

Concerns were raised by Havant Climate Alliance, The Woodland Trust, Friends of the Earth and residents about the removal of ancient woodland during the meetings held at both local authorities.

Councillors weighed up the impact of the loss of these trees against the benefits that would protect other habitats and local chalk streams, the rivers Itchen and Test. Main construction work will start during next spring 2022.

Government regulators Natural England and the Environment Agency told the councils that they were satisfied by the water companies’ proposed mitigation and compensation strategy for the loss of irreplaceable habitats.

Hochtief, Balfour Beatty, and a Mackley Jones joint venture are competing to build the reservoir, having been shortlisted last month. Roadbridge UK, Farrans Construction, Clancy Docwra, and Ward & Burke are shortlisted for the pipeline.