Improvement of A647 possible with £16m project - Contract Journal February 2021 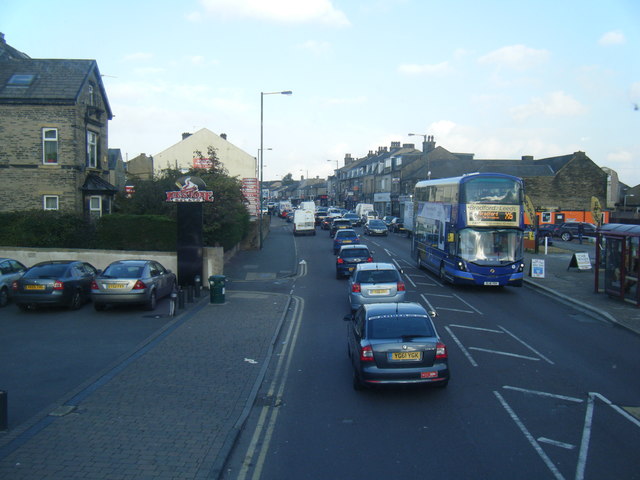 A key corridor that connects Bradford and Leeds will be a success with a new millions-pound project. There are photos and a video revealing the project start, as Connecting Leeds has released them.

The new lanes will give buses priority, which will make journey times quicker and will help free up lanes to benefit all vehicles, including cars. The key focus of the scheme is to introduce new bus lanes at chosen locations which will ease congestion.

With the new road plans, bus journeys are expected to be reduced by 7-8 minutes during peak periods. Also, up to 15 minutes reduction in comparison with the most delayed services. The scheme is set to be completed by summer 2022.

There will be improvements in cycling infrastructure in the area, with additions to the existing Cycle Superhighway and the creation of safer cycle lanes. New walking routes and safer crossings are under the plan for the benefit of pedestrians.

All these new upgrades are part of a bid to make travelling more sustainably appealing to the local communities by improving public transport, walking and cycle connections and, in turn, contributing towards tackling the climate emergency.

BAM Nuttall was appointed by Leeds City Council to undertake construction, after consulting on travel improvement plans along this route in 2018. Work to construct the new bus lane on Armley Road started in October.